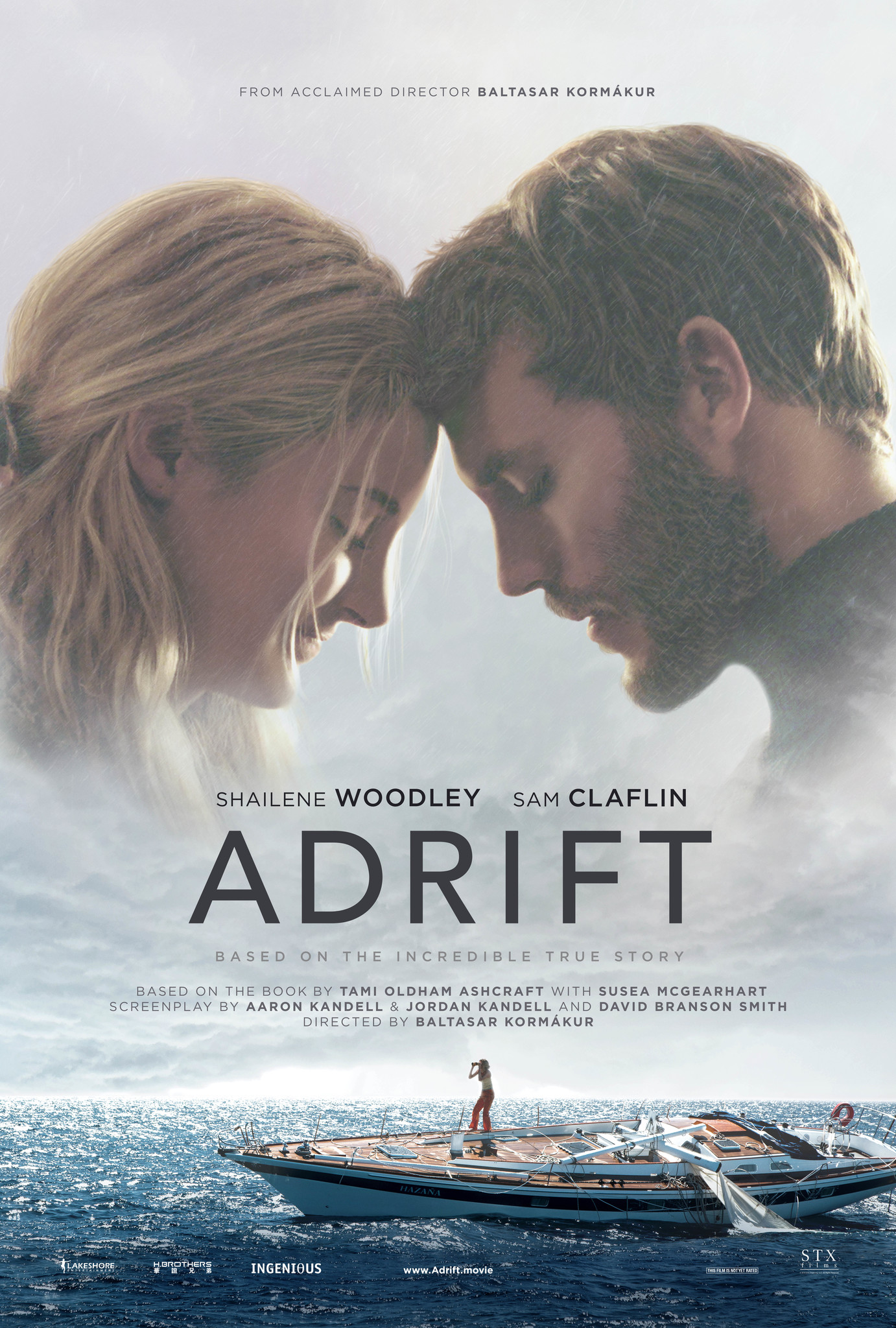 A true story of survival, as a young couple's chance encounter leads them first to love, and then on the adventure of a lifetime as they face one of the most catastrophic hurricanes in recorded history.

Working with make-up designer Jane O'kane, we produced all the make-up FX components for this emotionally charged, lost at sea adventure.

Many of the prosthetic pieces ran for most of the film, so while the amount of originals was quite small, the number of pieces we produced was high.

Expect plenty of gore and realistic close ups of cuts, gashes and rot. 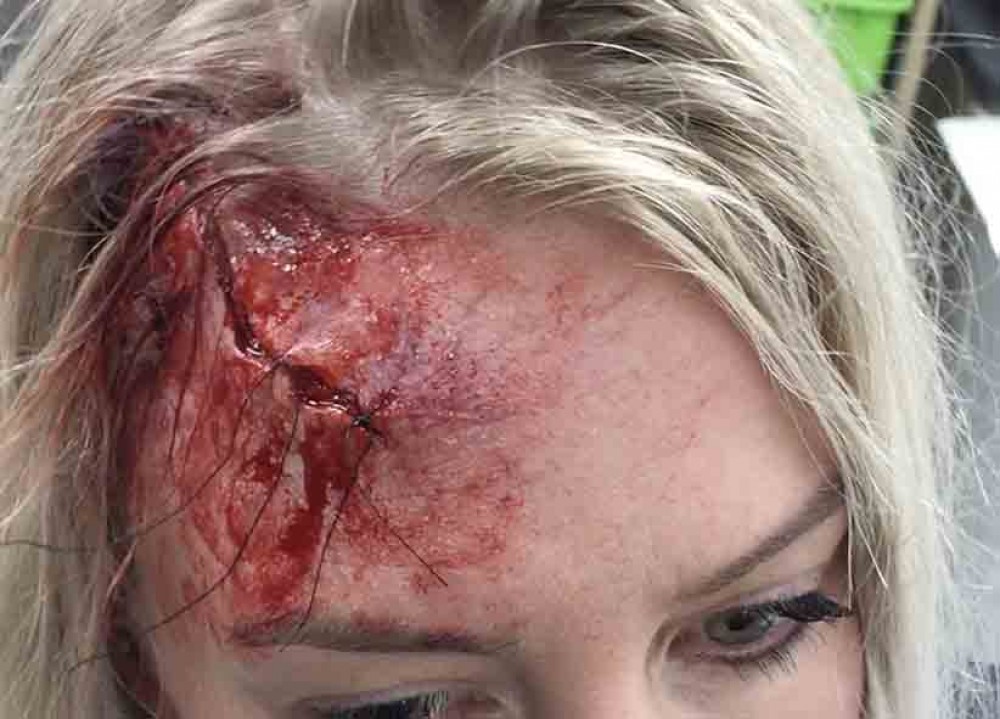